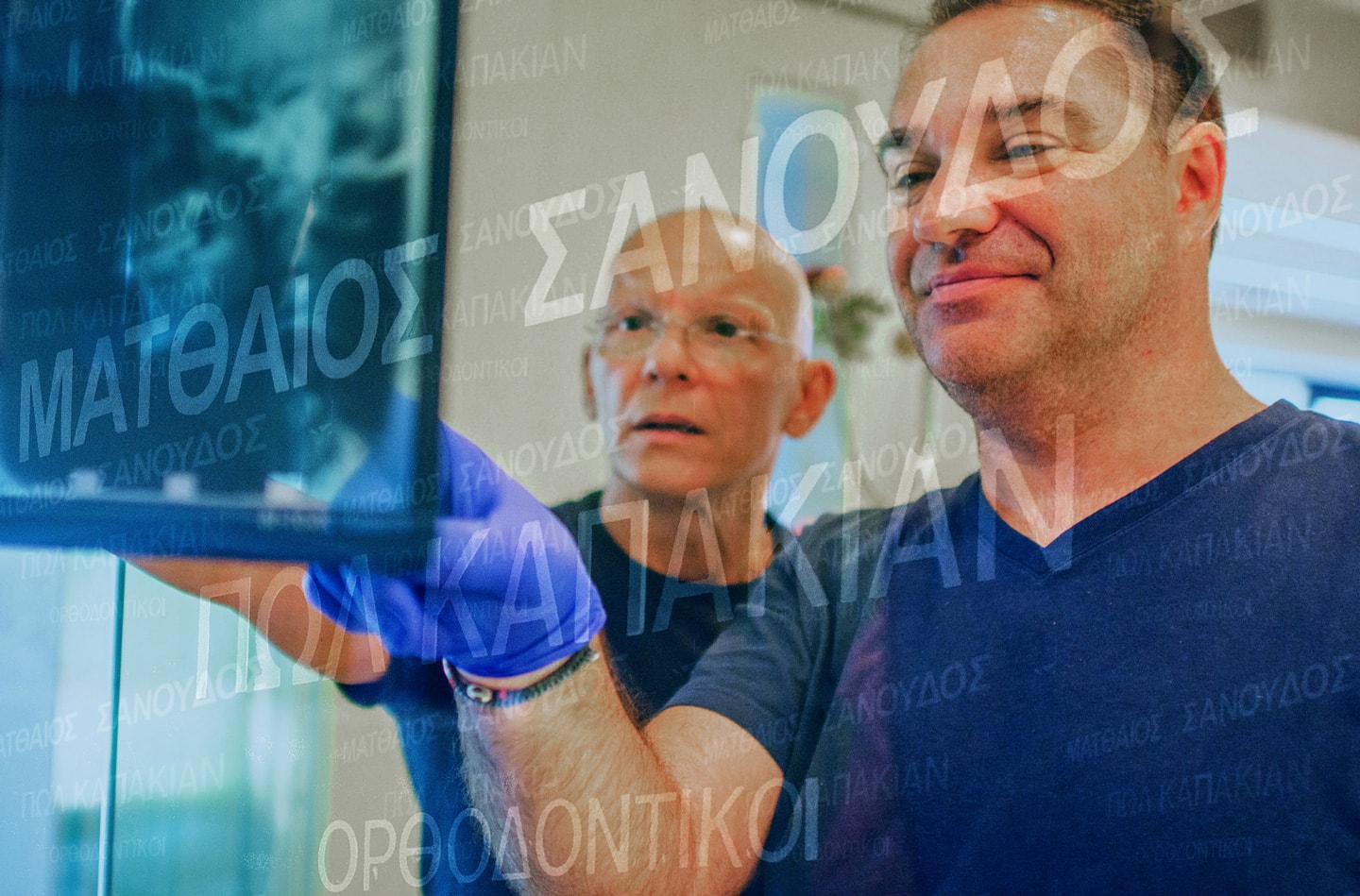 Your Smile
Deserves Us 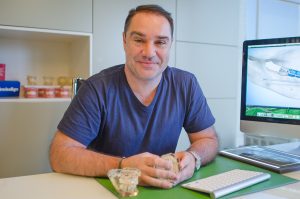 Mattheos Sanoudos is a practicing orthodontist, a scientific collaborator at Athens University Dental School, and a certified instructor in Problem-Based Learning teaching methods. He earned his DDS in 1995 from Athens University, and then continued his studies in the USA, where he received his Certificate in Orthodontics and PhD in Dental Sciences and Bone Physiology from Indiana University. He also held various teaching positions at the same university at the undergraduate and graduate levels and received several awards and scholarships. Since 2003 has been teaching at the Dental School of Athens. He is a member of the American Association of Orthodontists. His clinical interests focus on invisible orthodontics. His research has been on the effects of hormones and chemical agents on bone development, the skeletal response in space flight and the effects of nicotine on osseous healing. He has spoken on topics related to his research and clinical work in many Greek and international meetings. 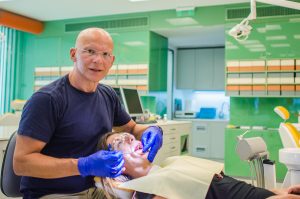 Doctor Kapakian graduated from the Dental School of the University of Athens in 1981. He moved to the United States where he completed successfully postgraduate studies in orthodontics at Loyola University of Chicago.

In 1984 he started his private practice in Glyfada. For 35 years Paul Kapakian has treated generations of patients establishing himself among the most successful orthodontist in the southern suburbs.

What is an orthodontic treatment?